Why Tram 8 no longer runs 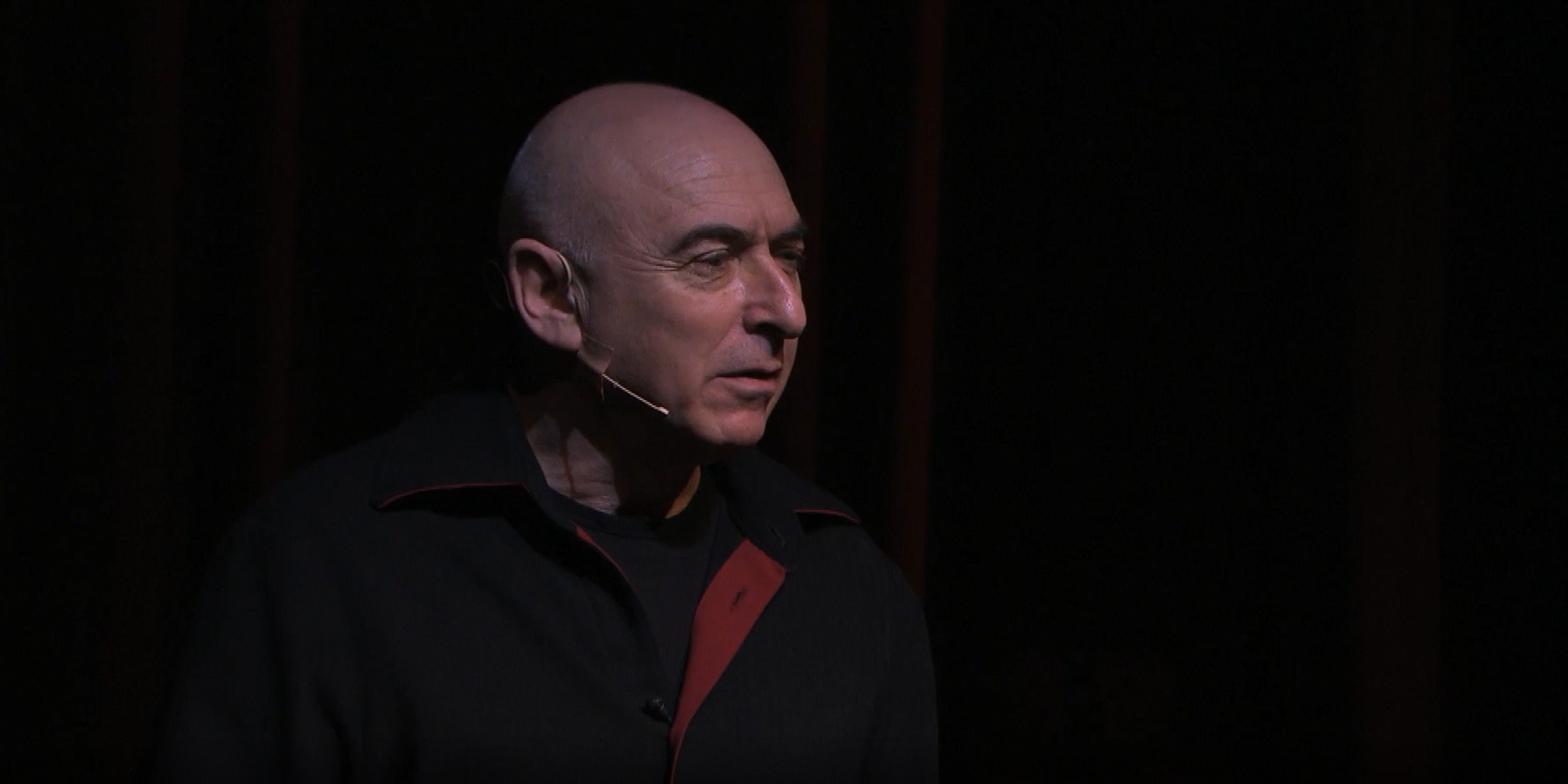 Storyteller Karel Baracs tells ‘Why Tram 8 No Longer Runs’, a true story about the rescue of children by the Dutch resistance during World War 2. Only in the last part of the performance Karel Baracs reveals why he is personally involved in this Amsterdam tale. It’s an incredible and true story about persecution and betrayal, about loyalty and love, which makes a deep impression on audiences, young and old. It carries one clear message: beware of racism!

Synopsis
The year is 1943. The Jewish Amsterdam Appel family lives in hiding above a shop in the heart of town. When their hiding place is raided, they are discovered and taken to a deportation centre for Jews in a former theatre building. While they wait for deportation, the Nazis separate the children from their parents. Two friends Hester and Pauline witness the persecutions. They can’t accept the injustice and decide to do something. But what can they do, two individuals against such a juggernaut?

The artist
Professional storyteller Karel Baracs (Amsterdam, 1950) brings the history of his home town to life. In 2008 Mr. Baracs was officially announced as the City Storyteller. He received a Royal honour for his storytelling work in 2012.

Book this show / request a quote